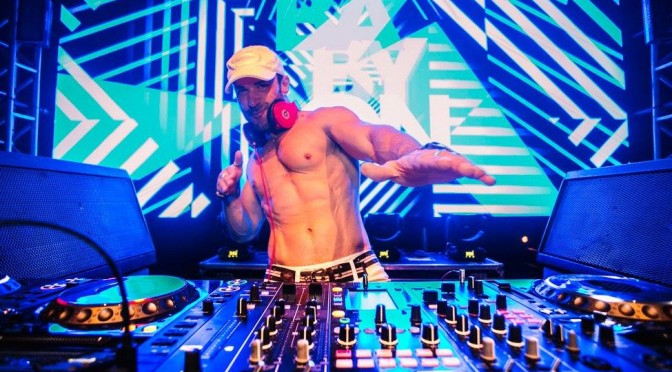 Just in time for São Paulo Pride 2019! Here is the up-to-date list of the city’s gay (and gay-friendly) bars and clubs.

Latin America’s biggest city has something for everyone: bears, twinks, daddies, hipsters, and even business travelers. (Look for a ☆ symbol to find the best-of-the-best on our list.)

Outside of bars and clubs, check out our guide to SP’s restaurants, saunas, and places to stay. Also try the VamosGay Google Map to gay São Paulo.

Highly recommended for the over 50 crowd. It’s not specifically a “daddy bar” but the Bailao is a legendary spot for the mature and their admirers. The crowd loves to dance and the DJs supply a steady stream of classics.
Rua Marquês de Itu 182, São Paulo view map »

The queen of clubs (formerly named A Lôca) continues to reign over the area known as Frei Caneca (or as the locals call it “Gay Caneca.”) Creative line-up of DJs and a young crowd.Read our full review »
Rua Frei Caneca 916, São Paulo view map »

A great new addition to the upscale Jardins neighborhood. Great music, a fine selection of men. If you’re staying on Avenida Paulista, walk down for a drink and a fun night.
Rua Oscar Freire 1128, São Paulo view map »

The open-air bar next to the dance club A Lôca. Read our full review for more info
map view map »

Festive strippers and drag in the heart of the gay Largo do Arouche neighborhood.
Rua Vitória, São Paulo view map »

Inexpensive spot with a young crowd. On a street full of bars in case you’re in the mood to bar crawl.
map view map »

Brazilian transformistas are some of the most exquisite drag performers in the world, and Blue Space is where you can find the best of the best every weekend. Read more about them (and the club’s epic gogo boys) in our full Blue Space review.
Rua Brigadeiro Galvão 723 São Paulo view map »

The bar itself is very small, but Caneca de Prata is all about the sidewalk outside, which is literally overflowing with daddies, bears, and their admirers.
Avenida Viêira de Carvalho 63 ,São Paulo view map »

Popular dance club. Not too young. Not too old. Read our Cantho review and learn more about one of the best places to dance downtown.
Largo do Arouche 32, São Paulo, view map »

College-age guys and girls flock to the various parties hosted at this Augusta Street nightspot. Check out their calendar of events for an updated list.
R. Augusta 765, São Paulo view map »

After a couple of successful years in the Consolação neighborhood, the Eagle has found a hotter address right on Augusta Street. We haven’t visited the new location to write a review yet, but you can get more info from the Eagle SP Facebook page.
map view map »

Excellent choice for nightlife. Jerome is that rare mix of an A-list crowd and dance your ass off fun.
Rua Mato Grosso398, São Paulo view map »

Very popular destination to have a cocktail in the bohemian downtown region known as Praça Roosevelt. Lekitsch is surrounded by independent performance spaces, and a dozen other cool nightspots.
Praça Franklin Roosevelt 142, São Paulo view map »

As a visitor, you may look into the window of Paris 94 and have to decide. It looks like a fun hot time, but it’s sort of sketchy.If you’re feeling brave, prepare for a fun sweaty night on the bar/club’s small dance floor.
Av. Viêira de Carvalho 94, São Paulo view map »

As the pinnacle of gay Latin American nightlife, The Week continues to attract the hottest DJ, entertainers, and men. Read our full review of The Week, the biggest and best gay nightclub in the city.
Rua Guaicurus 324 ,São Paulo view map »

Downtown venue where you may find everything from a Madonna album release party to “Kevin” a monthly hardcore sex party. We’ll need a few more visits to Zig for a full review. But, try it for yourself if you’re feeling adventurous!
Alvaro de Carvalho 190, São Paulo, Brazil view map » 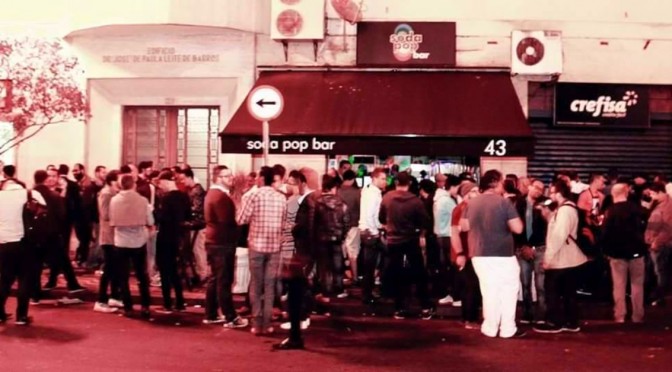 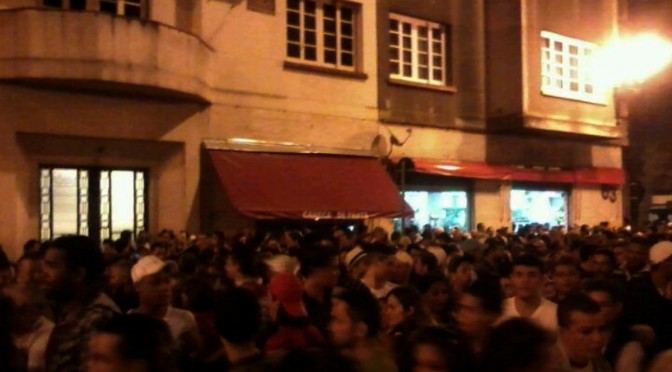 Literally overflowing with daddies, bears, and their admirers. END_OF_DOCUMENT_TOKEN_TO_BE_REPLACED 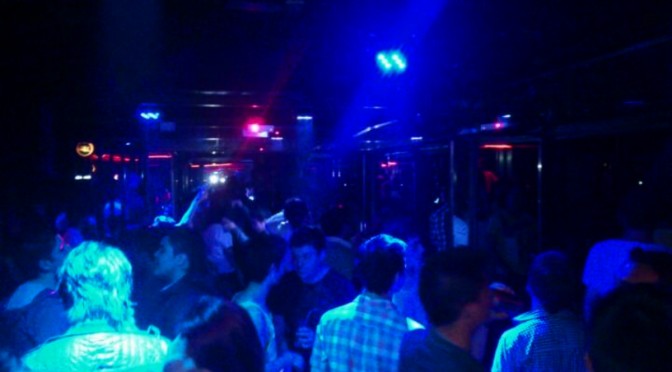 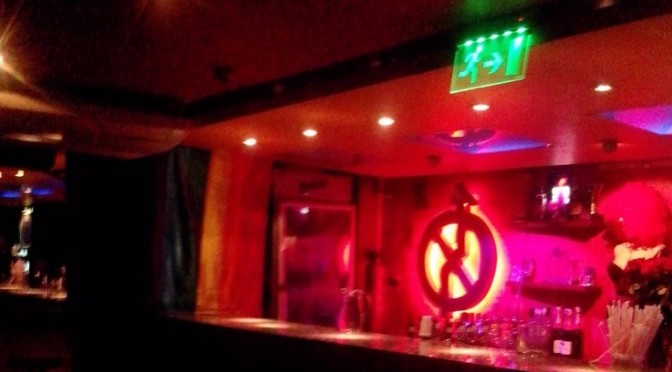 Daddies, and Hustlers, and Bears … Oh My!
END_OF_DOCUMENT_TOKEN_TO_BE_REPLACED