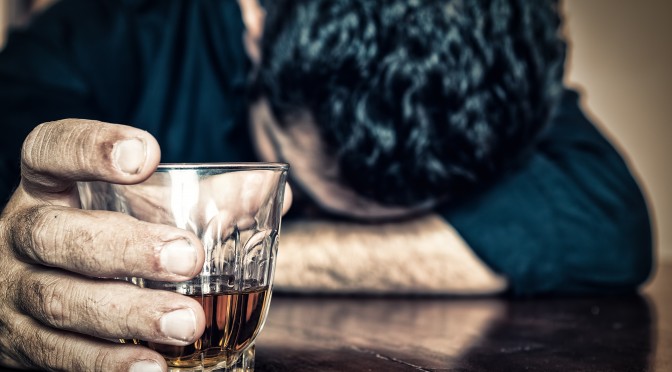 There is something darkly sinister about the Portuguese phrase “Boa Noite, Cinderela.” It sounds like something an evil witch in disguise would say to an innocent Disney princess before feeding her a poisonous treat.  In Brazil, it describes the phenomenon of drugging victims in bars to later assault or rob them.

Outside of Latin America, mostly women are targeted with this type of crime, and sexual assault is usually part of the equation.  South of the Equator, gay men are often the prey.  The predators may also be gay, or they may be heterosexual.  Assailants only need to act gay long enough to befriend and flirt with a single gay man before slipping a drug into his drink.

The substance itself could be an existing party drug which creates the desired effect (Special K, GHB, or Rohypnol.)  Or, it could be scopolomine, a particularly scary drug with the abilities to subdue victims, make them compliant in their own robbery, and leave them with memory loss.

The goal is almost always robbery, and the story almost always ends with the victim awakening hours, sometime even days, later with no memory of what happened after they met their attacker.

Recently, the crime has entered the digital age with an assailant using Grindr to pick up, drug, and rob gay men in Sao Paulo.

The tips to staying safe are obvious, but worth sharing:

One final tip is to share your story if you have been victimized.  When attacks have happened in the gay bars of Sao Paulo, victims and their friends have taken to Facebook to post warnings and even distribute surveillance camera images of their attackers.