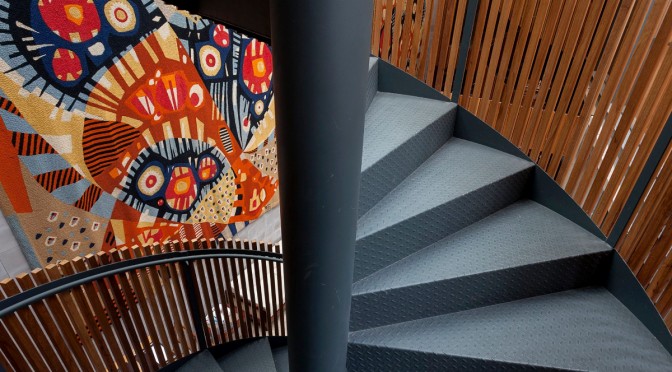 The height of inventive Brazilian gastronomy

Bossa is the latest addition to the dazzling array of chic restaurants in Jardins (São Paulo’s fashionably upscale neighorhood.)  As the brainchild of Brazilian nightlife impresario Renato Ratier (founder of electronica club D-Edge) Bossa launched on a wave of publicity, and the food and service more than live up to the hype.

Bossa is a part of a culinary movement which Josimar Melo, food critic of daily newspaper Folha de São Paulo, has described as

… “bossa nova cuisine”, comparing it to the late-1950s movement that shook up Brazilian music by mixing a foreign form, jazz, with a native one, samba.”

Taste the movement for yourself.  For dinner at Bossa on the weekends, tourists may want to ask their hotel concierge to make reservations.

Aside from gastronomy, the bar at Bossa creates some of the most sublime cocktails in the city.  Plus, chat up a bartender and ask for a tour of the Bossa’s audio studio.