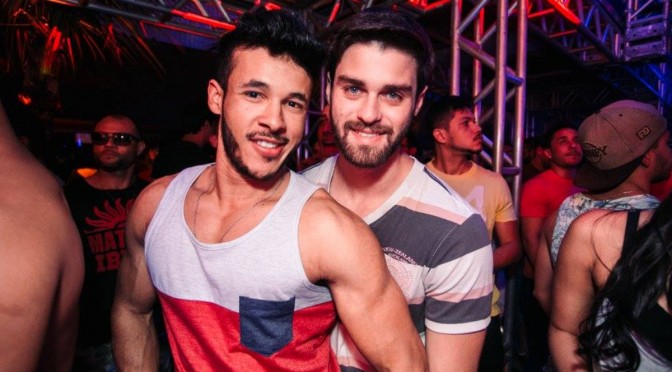 São Paulo is famous across the globe for its Parada do Orgulho, the largest gay pride parade in the world.  However, compared to its tropical brother Rio de Janeiro, foreigners know very little about Latin America’s largest and most populous city.

⚕️ Coronavirus News Update:  The organizers of São Paulo’s Pride parade announced that the event previously scheduled for Sunday, June 14th has been cancelled, and the official new date is Sunday, November 29, 2020.

Gay nightlife in Sampa, as São Paulo is also known, rivals major cities like New York and London. (One could even argue the city’s gay nightlife mecca The Week, pictured above, surpasses any gay club in the US or Europe.)  By day, São Paulo offers world-class gastronomy, visual arts, and architecture.

Dive in with the VamosGay 2020 Guide to São Paulo to plan your trip, unlock insider tips, and enjoy the best of the city!