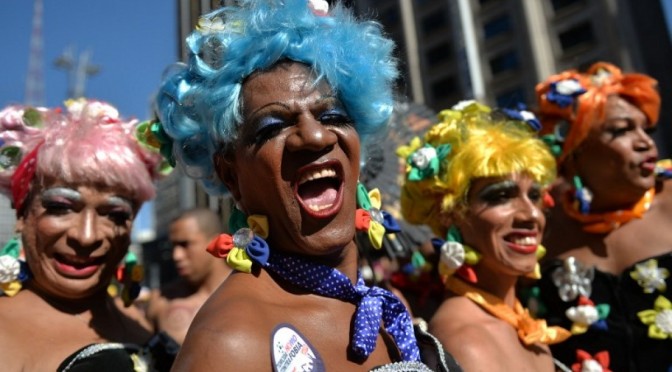 The world’s largest LGBT pride parade in São Paulo Brazil will commemorate its 20th anniversary with a focus on transgender rights.  The Parada do Orgulho LGBT de São Paulo is scheduled for Sunday, May 29, and will fill the streets of South America’s largest city.  (In 2013, parade organizers estimated over 5 million revelers from across the globe converged on the city’s parade.)

The decision to spotlight transgender rights in 2016, according to the Association of the LGBT Pride Parade [in Portuguese] is to both recognize the role of transgender individuals in the fight for LGBT rights, and to gain momentum in the push for Brazil’s Gender Identity Law.  This new legislation (named for João W Nery, Brazil’s first declared male transsexual) is currently under review. 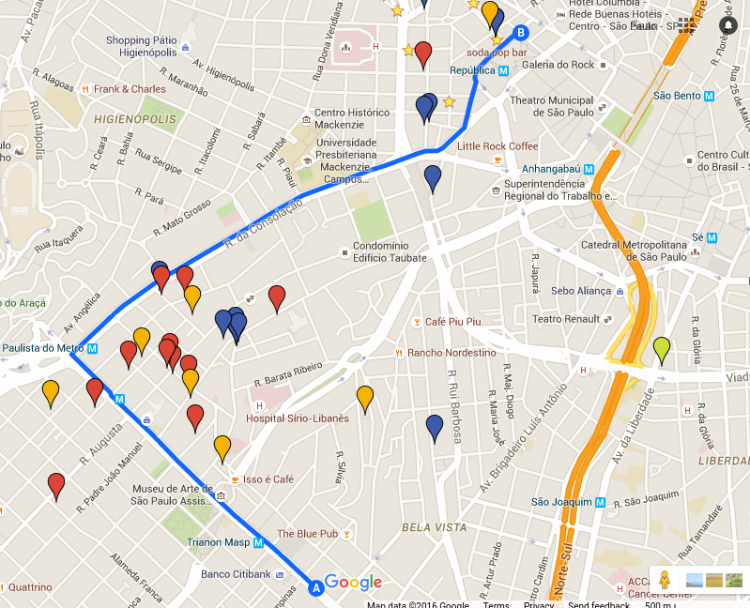