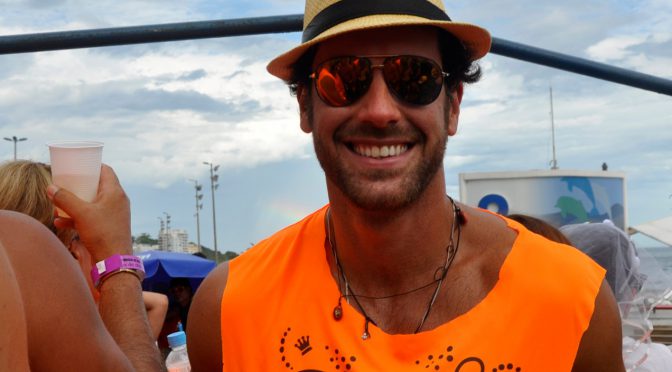 Good news for spontaneous gringos around the world!

Every year, tourists from the US, Canada, Japan, and Australia learn the hard way, they just can’t hop on a plane with their passport and visit Brazil … until now!

Starting this week, visitors from these four countries are able to apply online for a visa for a $40 fee, down from the $160 fee applicants were previously charged at consulates.

Brazil rolled out the new e-visa system, which is also available for Japanese, Canadian and Australian citizens, in an effort to jump-start its tourism sector, which has struggled amid rising violence in much of the country, a prolonged economic recession and residual apprehension following the 2016 Zika epidemic.

“If we want to compete for international tourists, we need to do away with the bureaucracy and extend a red carpet so they choose our destinations,”

The e-visa program is kicking in weeks before the Brazilian government is expected to sign an “open skies” agreement with the United States. The pact will allow market forces, rather than government regulators, to dictate the frequency and destination of flights between the two countries, according to the New York Times.

Here’s the link to Brazil’s Ministry of Foreign Affairs website where you can apply for an e-visa.  Within minutes, you can be ready for your next trip to Rio!